How it all began and evolved…

After immigrating from Germany in 1870, our company founder, Maximilian Berlitz, took an opportunity giving language lessons in the United States. He used his exceptional skills to teach several languages from Europe including German, French, Greek and Latin.

After teaching languages for several years, Berlitz realized that the traditional teaching method based on grammar and translation was not effective. From then on, he began to use an immersive teaching technic that he developed, and the Berlitz Method was born.

1878 saw the launch of the first Berlitz School of Languages in Providence, Rhode Island.

Today Berlitz is one of the leading global players in the fields of language learning with 550 Berlitz Centers in over 70 countries.

For over 140 years, Berlitz has been delivering language lessons to help our students progress further.

We take the experience we’ve gained over the last 140+ years to give you the language skills and confidence to open up a world full of new opportunities. We are thrilled to help you and your business.

I would like to thank the Berlitz Ankara family for believing in me and always supporting me in this process with great patience and devotion, even though I always gave up saying I can't speak, I forgot, I can't make it happen. Wait for me London!

Both the educational staff and the tutors were helpful, courteous, and result-oriented. I completely got what I expected from the course. I advanced my speaking, which was the most difficult fundamental skill for me to improve.

From the administration to the two teachers I worked with, I found great professionalism and quality. Thus, I had improved my knowledge from basic to a very good level

Fill in the form below so we can reach you to answer your questions and better inform you. 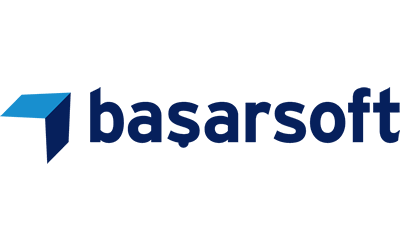 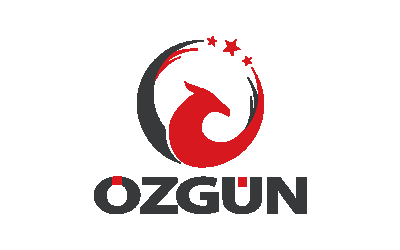 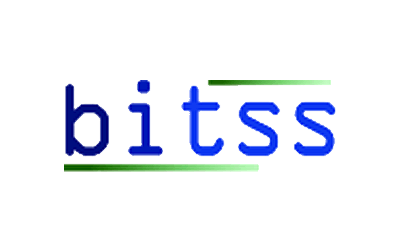 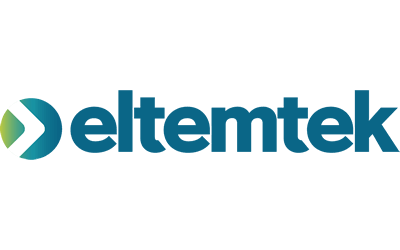 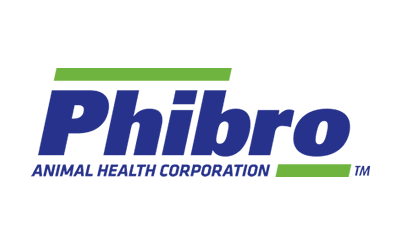 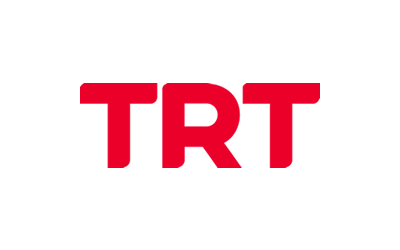 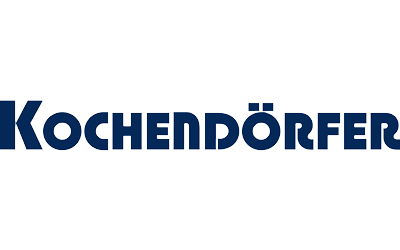 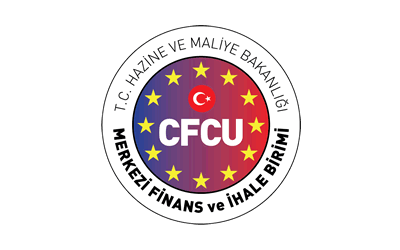